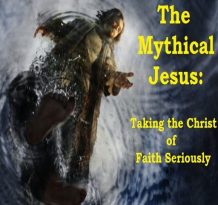 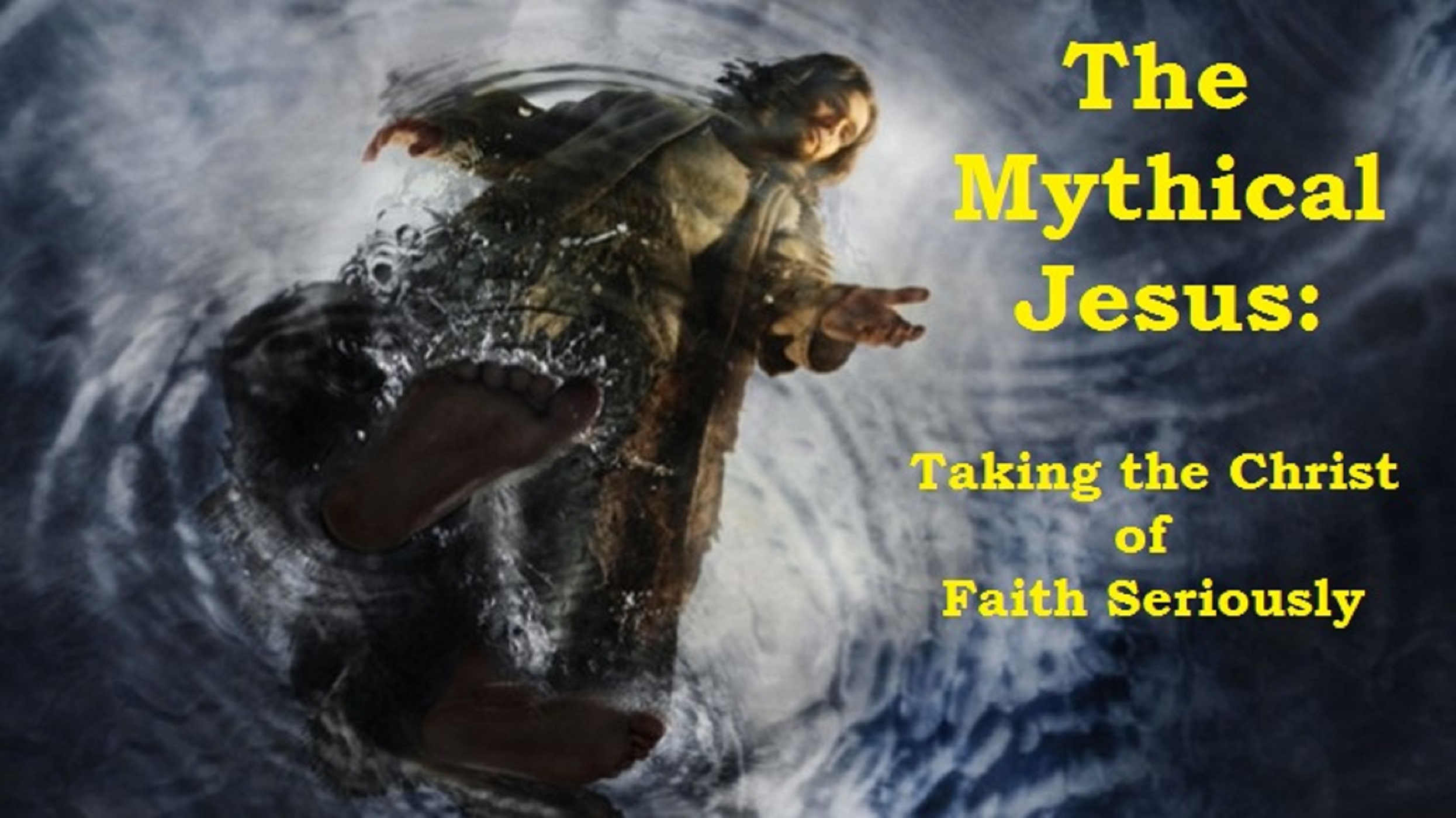 Please consider Donating today to support this work and to help this podcast sustain long into the future.  Simply go to ChristOfFaith.org and click donate today.  Please consider.  Thank You!!

Today we discuss the idea of the phrase faith crisis.  What it allows your religious tribe to do and how it may not be helpful at all to your journey.  Most religious systems would love for you to portray your shifting values and beliefs as a problem with you.  And so today we discuss whether such is helpful or even true.

I don’t like the phrase faith crisis. It is not accurate once you grasp what happened and it allows your religious tribe to paint you as broken and less than. Its your crisis and hence your problem is the story you allow it to tell about you. It also allows other members of that tribe to dismiss you and tell themselves the issue is not the system itself.

People lose faith in beliefs all the time moving out of or into various religious beliefs and systems. I personally experienced growth and that growth put me at distance from fitting in my religious tribe. That distance between what I was and what my former religious tribe  would allow felt like a faith crisis. It was not.

The system had a truth crisis. Its truth claims are on shaky ground. So shaky in fact that it did all it could to whitewash its narrative and portray its narrative as way more faith promoting then they are. As it emphasized false stories and shielding its members from unfaithful but true parts of its narrative, a fracture occurred and as hard as I tried I lost trust in it. The betrayal, loss of trust, and the trauma I saw it inflict on others could not be repaired or reconciled. Eventually for my own well-being I had to let it go.

2 thoughts on “Mythical Jesus: 027: Faith Crisis and Other Bad Words”

To contact Bill Reel the Host of the Mythical Jesus Podcast or to contact the podcast generally please email BillReelJr AT gmail DOT com
Thank you for reaching out!!!